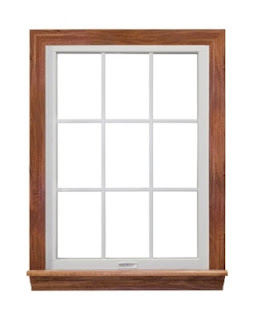 I participated in a professional development workshop today with Dr. Anthony Muhammad on the topic of school culture and change.  My biggest takeaway from this workshop was from an exercise that we did in the beginning of the session.  He asked everyone in my district to select the most influential subgroup to a healthy school culture from the following options:

From this exercise, we found that most everyone either voted for "Teachers" or "Building Leadership", only a handful of people selected "District Leadership" and no one selected "State and Federal" as having the most influence on school culture.

After the exercise Dr. Muhammad told us that he received the same results from other districts across America.  He then posed the following question: "If educators believe that the State and Federal level have little to no influence on a healthy school culture, then why do we complain so much about it?"

This really made me stop and think about what we were complaining about, and why we were complaining in the first place.  By reflecting on this exercise, I realized that I had recently fallen into a trap of negativity regarding education in America.  I noticed myself becoming more interested in blogs and twitter posts regarding how America is failing our students.  In addition, I began to latch on to those ideas by writing posts of my own, which allowed me to vent my frustration and validate that I wasn't the only one out there.  However, this did nothing to help the situation, but make me feel better. I realized that my actions probably only continued to spread the negativity about education, which ultimately enables a toxic environment.

As professional educators, we should focus on the things that we can control and dedicate ourselves to positively improving those things. In order to make a difference, let's stop looking through the window at the outside world and start looking at our own reflection.
leadership pedagogy reflection reform